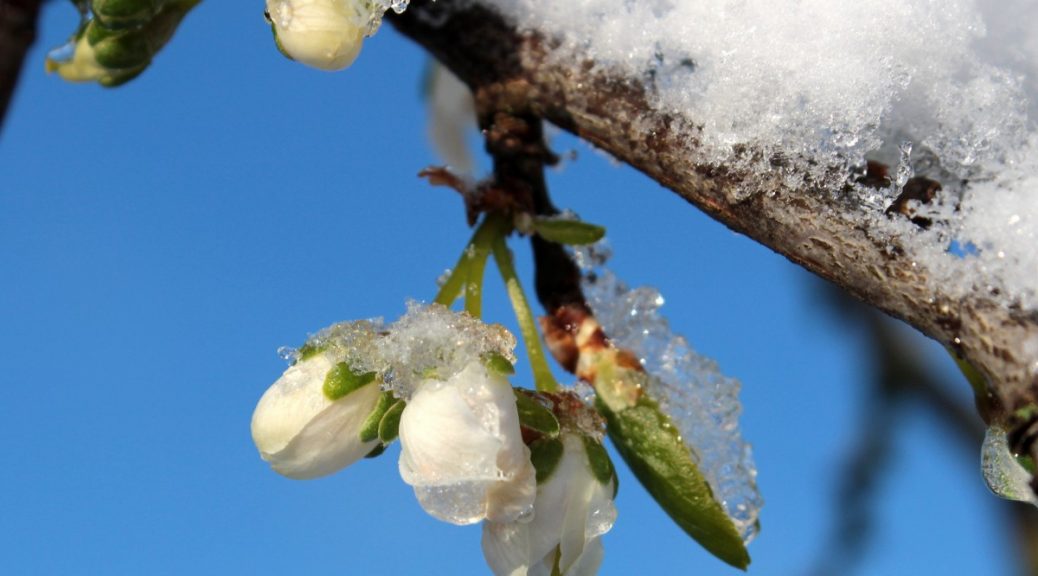 Transformations are a part of the human experience. If we live long enough on this planet, we will eventually recognize that we are no longer who we were and we no longer believe what we believed. The same applies to our understanding of God. For me, some of these spiritual transformations were sudden, such as the moment that a missionary friend’s baby was killed in a car accident, and I realized that I could no longer believe that my obedience to God obligates him to protect the ones I love the most from harm. Other transformations took years to be planted, germinate, and bear fruit. My transformation as a complementarian to an egalitarian took most of my life.

You could say I was born a complementarian. Certainly it was the theology of my family and the denomination that I grew up in. My missionary parents (fortunately) walked away from fundamentalism in my early childhood and settled into a fairly standard evangelical, conservative Baptist worldview, and I (a homeschooled kid) simply did not realize there was any other way to believe. Anything I heard related to feminism was discarded as immoral and selfish, and anyone who tried to connect it with Christianity obviously was choosing culture over the plain reading of Scripture.

But at age 14, a seed was planted. I had been leading the youth group in my parent’s church plant, and one afternoon was in my room getting ready for the youth meeting. My mom walked in and asked what I was up to, and I casually replied, “Getting my sermon ready to preach this afternoon.” In a word, she freaked. She told me with great passion that I was preparing a lesson that I would be sharing. Sermons and preaching were for men alone, and it would be categorically rebellious for me to preach to boys because I could not lead or have authority over them. When she left my room, a thought formed that grew in my heart for the following decade:

If God has made me a female with the desire and ability to lead and teach both men and women, and yet requires me not to do so precisely because I am a woman, He is cruel.

Fourteen years later, I had graduated from a complementarian Bible school, married a complementarian man, birthed 4 sons, and joined a complementarian church. However, in my late 20s I began discovering what I love (theology and social justice) and what I am good at (launching and leading pioneering ministries). I realized that I was “unwomanly” authoritative in speech and fearless in risk-taking… and these things were clearly rejected in the church, at least for women. It struck me that I could walk away from the church and give my very best self to the secular world. I could lead with confidence and blaze a trail for women AND men there, and I would be respected and useful to my field. But I could not do the same in God’s family. This left me unsettled with a second thought:

If God has given women natural spiritual gifts and acquired life skills, but would rather put a less capable and qualified man into authoritative positions, simply because he is male, God is foolish.

These two thoughts began to be watered by my sudden first encounter with egalitarian theology. For the first time, I heard an alternative point of view that at least seemed to be using Scripture as a basis for its claims. I decided to take a look. For two years, I read the entire Bible, studying each passage related to gender in context and in isolation. I read the arguments on both sides about the “problem” passages, and I studied the ontological issues, the criticisms each side had for the other, as well as the fruit that seemed to come from each perspective.

If God’s desire is that men lead unilaterally over women, yet over and over in Scripture there are situations in which women are in authority over men, God is incompetent… or else this is how God wants it to be.

With that, the floodgate was opened. I knew more than I knew anything else that my God is far from incompetent. He is omnipotent, so if he wanted men to lead alone, Scripture would be a testimony to that. It isn’t. Furthermore, my God is no fool. 1 Peter 4:10 tells us that we are to employ all the gifts that we are given for the good of the Church, and 1 Corinthians 14:12 goes even further and tells believers to excel in their gifts. The talents and gifts of women are not supposed to be buried, and the very best that women have to offer is most certainly not to be a given only to the secular world.

I remember the moment in February 2014 when I realized that I simply no longer believed what I had once believed. Alone in my room, I said out loud, “God, I believe that you see me as an equal to my brothers in my being and in my function in your Kingdom,” and all of a sudden I was sobbing on the floor as God himself began erasing my unrecognized fear and belief that he is a cruel God. I knew beyond all doubt that he had created me precisely as he had intended, and that he wanted all of me, not just the parts that complementarianism told me were good. As his creation, I was declared very good even the parts that speak authoritatively and lead fearlessly. Now that I actually believed this, my transformation was complete.

4 thoughts on “My Transformation from Complementarianism to Egalitarianism”