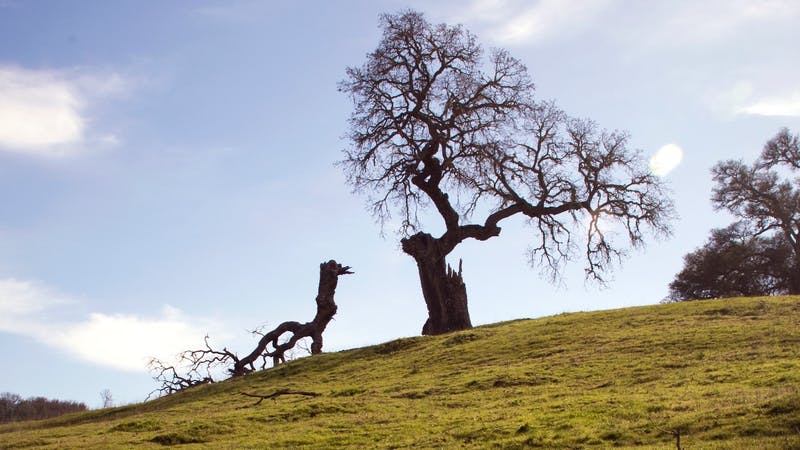 I’ve been a church goer since I was an infant. My father was a pastor, and later my parents moved overseas as missionary church planters. I did a stint in Bible school and later graduated from seminary. All that to say, I am pretty familiar with the Bible.

It’s funny how things that seems so familiar can take on a totally different feel when you have changed. That’s what happened to me this week when I re-encountered the words of the Good Samaritan parable (Luke 10:25-37). I have read it dozens of times to the point that I could nearly quote it. In the past, my mind would always immediately wonder to the questions “who is my neighbor” and “how do I be a neighbor who loves like Jesus is teaching here?” These are good, faithful questions to ask of the text, and I think probably the most natural. When we read narrative, it’s most typical that we put ourselves in the place of the protagonist. Am I a Good Samaritan to the people around me?

However, this time my mind went to a very different, new perspective. Rather than my imagination putting me in the position of the Good Samaritan, I identified with the Jewish victim, and I couldn’t help but weep. What the parable doesn’t explore is what would have happened to the Jewish victim after he recovered and returned home. Was he ever able to go to the temple again? Did he panic every time he saw a Levite? Was he bitter and angry with all priests because of the one Priest who had left him for dead? Perhaps he saw the Samaritan (Jewish enemies) in a new light, but did he also see his own people differently, negatively?

I think this is where a lot of people find themselves these days. It’s certainly where I am in my own story. The ones that have been the most harmful in my life have not been the evangelical boogiemen – the liberals, the gays, the sluts, and the atheists. No, those people have overwhelmingly been the ones to bind my wounds or at the very least reach over to squeeze my hand as they were lying broken next to me. The Priests and Levites in my life have been missionaries, pastors, ministry leaders, and Christian friends who either did the wounding or saw it and walked away.

I am aware that I am painting with broad strokes here. I am aware that “not all Christians/pastors/missionaries.” I also know that many of the words and actions of healing that I have experienced have also come from followers of Christ and even leaders in the Christian community. I suspect this is true for many who can’t bring themselves to be vulnerable in Christian communities any longer. It feels too terrifying because there is simply no way to tell who are those who would jump up to rescue and who just couldn’t be bothered. Or worse, it’s impossible to know who are those who would pick up stones and hurl them. It still shocks me who it was that I saw behind stones hurled my way, stones that all had a cross etched onto them.

I have tried to understand why the panic that I feel right now when I think about reintegrating into the American church now that we are no longer missionaries. As with many things, mothering gave me a clue. You see, a few months ago my son was bitten by a neighborhood dog. It ended with a hospital visit and rabies vaccinations. To this day, when he hears a dog bark he begins to shake in fear. He knows that most dogs are safe, and he knows that he is losing the joy that he previously had with dogs to the fear of another bad one that might bite him. I completely understand. I too quiver inside these days when I have to interact with Christians who remind me of those who have harmed me and my family. My distrust is off the charts. My skepticism about pastors and missionaries feels like it is too high to ever go away. I want to be brave and not lump an entire group together unfairly, and I know that I am losing the pleasure of faith community because I am simply too scared to risk it right now.

We talk about being a Good Samaritan, but what we don’t talk about is the very real and sometimes permanent consequences of believers being harmed by other believers who act as Priests and Levites who wound either by intention or complicity. This is far beyond, “we are all sinners and sometimes we mess up.” I am not writing of mistakes and hurt feelings. I am writing of intentional, deep harm. Of cruelty and abuse. Of betrayal and loss. Of systems that damage through control and authoritarianism, sexism and racism. I am talking about the reality that more of the deep harm being done to believers is by other believers.

I deeply suspect that all those religious “dones” out there in America are done not usually because their faith in Jesus has changed, but because they can’t get past the terror of trying again in the same kind of system that wounded them so badly. No amount of “not all Christians” excuses or apologetics  will get them to reconsider. If there will ever be reconciliation, it’s going require a long investment of time to allow the wounded to heal, intentional work to ease the fear that many of us rightfully have of faith communities and leaders, and courage to own what evangelical church members and its leaders are guilty of: conditional love.

2 thoughts on “Consequences of Christian Cruelty”