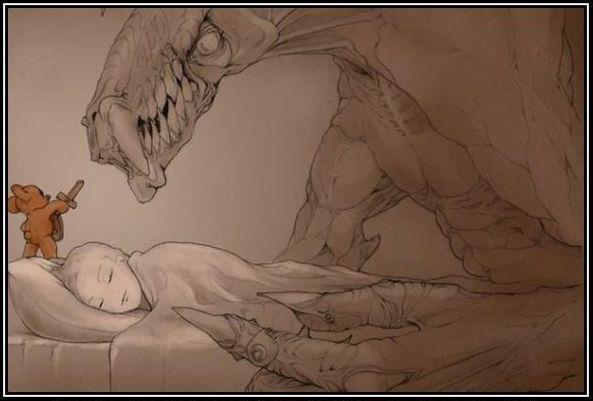 Safe. This is a loaded word in my life. I have felt the lack of it and flourished within it. I have known the power of its existence and felt the fear of its void. I’ve experienced the devastation of when it was and eventually was not. I have been safe in my own self and my own skin, and also been so detached from myself that my own body and mind was the most unsafe place to be.

As a leader, safety is a priority for me. I want my team, my family, my employees, and my community to feel safe with me. I believe that safety primarily means space for differences, for emotion, for healthy conflict, and for being truly seen and accepted. What safety cannot mean is space for cruelty, dismissiveness, demanded conformity, and counterfeit community insisting that everything is fine when it is not fine.

I remember being brought into a grueling 3 hour meeting in January. It was on the heels of a night in which I shared with a dozen women in my missionary community how worried I was about the lack of healthy conflict and vulnerability in our area, how frustrated I was at the sexism that continued to go unaddressed in our organization (despite repeated attempts from many for decades), and how hurtful it was to feel rejected within that very group for not fitting into the “missionary wife mold.” I knew I was taking a risk in saying those things. I hoped it would be a safe place to do so. Then I was called in to be told all the reasons why I should not have said it. Rather than discovering that my community was safe enough to hold these things with me, sort them out, and address whatever might be broken in our systems and relationships, I found that the community was unsafe. And strangely enough, I’ve come to realize that I am unsafe as well.

There was so much said in that 3 hour meeting, though none of it addressed any of the things I had shared. Instead I was reprimanded for saying anything at all. It didn’t matter that I spoke kindly. It didn’t matter whether or not there was merit to my words. It didn’t matter that my articulated goals were to work through these community problems that had been ignored for so long. It did not matter that what I hoped for was a healthier, more loving, and more effective community. The real problem, my supervisor and his supervisor said, was that I made people feel “unsafe.” They described me as “too angry and too aggressive,” but encouraged me that this was an “opportunity for God to fix some character flaws” that I had.

That was one of the hardest things I’ve ever heard anyone say about me. At the time I tried to reconcile this perspective with the feedback that I have gotten from many other sources – both from those I’ve led, those I’ve partnered with, and those I’ve worked under. It simply doesn’t match. My inbox is full of “I can’t tell anyone but you because you feel safe to me.” My life experiences are full of sitting with people in suffering, in trauma, and in grief because I’ve learned through a long process of my own healing (and a lot of therapy) how to just let people feel and think what they do without needing to tidy things up. I’ve learned to be safe especially for those who don’t need trite answers or a fast clean up of their pain.

Since that meeting 10 months ago, I’ve been wrestling with the words of these two men who barely knew me, who both admitted to feeling threatened by my ability to articulate my emotions and thoughts and not back down easily, and who claimed to be speaking for the wider community in that moment. I don’t think there was anything more disorienting or painful that they could have said. The idea that *I* could unknowingly be making someone afraid bothers me more than nearly anything else. There is simply no slur worse than “unsafe” in my vocabulary. On the wake of this feedback, I’ve spent a lot of hours thinking, a lot of money on counseling, and a lot of conversations with people I trust trying to figure out if these men were right. Am I unsafe?

I finally decided that they are correct: I am not a safe person.

So I guess they were right. I am unsafe. None of us can be safe for everything. We have to choose what we will be safe for and what we will be unsafe for. I still believe that I am safe for creativity and diversity, for the confused, marginalized, and abused. To be these things, I must become unsafe too. Unsafe to rigidly and conformity, and unsafe for those moored to their power, fearful of the “other,” and willing to harm in their own selfishness. The older I get, the more I realize how much in life is a paradox, and so I am learning to hold the tension of being safe and unsafe all at the same time, desperately hoping that I choose wisely who will find me safe and who will not.