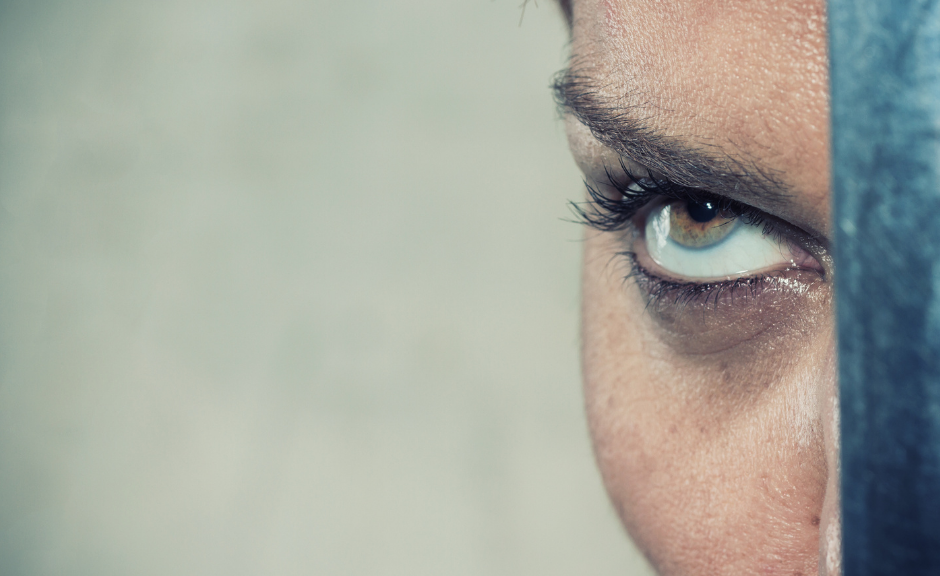 Rage has been my friend for a very long time. We have had a complicated relationship full of betrayals and misunderstandings, and truthfully, I’ve been the hurtful one. Rage has stuck by me even when I didn’t love her like she deserved to be loved.

When I was around 6 or 7 years old, my pastor’s college-aged son came out as gay. The church was in uproar. I didn’t even know what “gay” meant, but I was heartbroken that the pastor had to resign because he couldn’t “manage his own household.” I saw his son walking out of the church with tears and shame on his face. As he walked past, Rage stepped from his shadow. It was the first time I remember meeting her. I had been told that the son was sinning against God, but Rage whispered, “Whatever “gay” means, no one deserves this.” It was a rebellious statement, and it scared me a little. But somehow, I felt safer with her by my side.

Growing up a girl in evangelicalism, I was told early on that Rage and I were not allowed to be friends. She served the community as a scapegoat for powerful males who did harm, but proper women were not supposed to acknowledge her. She was the playmate of boys who will be boys, and good Christian girls like me were to walk away any time she approached. Like a bad penny, Rage just wouldn’t leave me alone no matter how many times I told her to go away. So we became secret friends. I was ashamed of her, and I tried to hide our relationship because I knew that no one would approve of it.

In the last few years, I’ve been able to walk away from a lot of the “shoulds” that I grew up hearing, and as a result, I’ve gotten reacquainted with emotions like Grief and Compassion. Through that process, I learned that this friend that has embarrassed me has actually been the most important and best friend of all.

It turns out that Rage has always told me when something or someone isn’t safe for me. She would plant herself firmly between me and the danger and begin screaming No one deserves this! until I finally listened. Looking back, I can see time after time when things said and done could have wrecked me if it weren’t for the protection of Rage.

Women should be submissive and sacrifice themselves to the needs and goals of men. No one deserves this!

Your sexuality is evidence of your impurity. No one deserves this!

If you believe the wrong thing, God will burn you in hell. No one deserves this!

You are born a sinner with no capacity for goodness. No one deserves this!

Whatever bad things happen to you, you brought them on yourself. No one deserves this!

Messages like these were powerful, and I know that they did some damage. However, Rage’s voice prevented them from being loud enough to destroy me. She kept me psychologically alive during trauma and continues to signal that injustice is being done. I am learning that when I hear Rage, I can compassionately accept that the people, communities, and ideas that she is warning me about aren’t necessarily bad, but they are dangerous for me. I am learning to listen and to respond by establishing healthy boundaries.

Rage is not always loud anymore. In fact, the more comfortable I become with her, the more she is able to point at something and say simply and firmly No one deserves that! She doesn’t have to yell every time she needs to protect me because I am able to hear her quieter voice now. I am no longer ashamed to be Rage’s friend, and I encourage people to get to know her. She has a bad reputation in many communities, but I suspect it’s because she can be dangerous to institutions, systems, and people that are busy trying to control others. No one deserves that! is a blow to manipulation, violence, and oppression. Rage refuses to be silenced until we believe her.

3 thoughts on “The Gift of Rage”