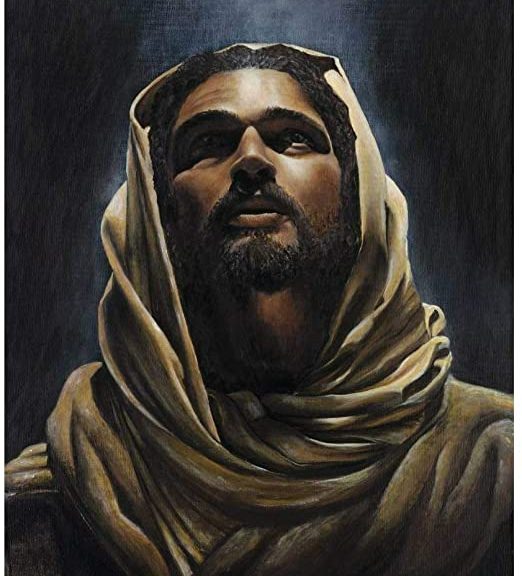 Have you ever wondered about the nasty narratives in biblical book of Judges like the story of Japhthah’s daughter who became a child sacrifice in order to fulfill her father’s rash battle vow? Or what about the one in Judges 19 – 21 that begins with the concubine who is gang raped until dead and ends in the pillaging of Jabesh-Gilead for virgin girls. Why is that grisly story in there?

The point of the book of Judges is to show that Israel was in need of a king. When “everyone did what was right in his own eyes” because there was no leadership, the entire nation suffered – most significantly the marginalized, in this case the women and children in a patriarchal society. Judges begins with a child being sold as a bride (bad), puts the story of Japhthah’s daughter in the middle (worse), and ends with the horror story of the torture and murder of one woman followed by the murder of hundreds of women (can’t really get any more awful) in order to contrast these stories with the change that a king brings. Reading Judges makes one long for a someone to come in and make right what is so obviously wrong and getting worse.

Next in the chronology is the book of 1 Samuel which tells the story of Israel’s first king, Saul. Did you know that every major detail in these stories of women and girls has a mirror image in Saul’s life?  The king’s story is the inversion of the stories in Judges.

1) As Japhthah made a stupid vow that required him to sacrifice his daughter, Saul did the same with his son, but refused to carry out the vow.

2) Just as the concubine was dismembered and pieces of her were sent to the 12 tribes to call Israel into unity against wickedness, Saul dismembered an ox and sent the 12 pieces out with an identical message.

4) Saul was a Benjaminite, the tribe from which the rapists originated.

5) Saul was from Gibeah and established his court there. This was the place where the concubine was raped.

6) Saul was crowned at Mispah which was the city where the concubine’s husband called the 12 tribes to rally.

7) In the concubine story, 600 men hid at the Rock of Rimmon which mirrors Saul’s battle against the Philistines that began with 600 Israelite soldiers camped out under a rimmon (pomegranate) tree.

Judges ends with the reminder that without a king, everyone did was right in their own eyes, and the results were catastrophic as the most vulnerable in society became disposable property. The context of these stories is fascinating (here is the link to the incredible book that is enlightening me), but as I reflected on this new point of view I realized that nothing has changed. Without a King, everyone still does what is right in their own eyes, and our world becomes this bloody, hateful mess that it is. The ones that suffer the most are still the vulnerable. Looking at the news stories, I can’t help but think that perhaps we are in the New Testament version of Judges. We need our King to rule and reign in our lives, or we will remain in a hopeless spiral down that continues to treat women and children, the poor, the marginalized, and the minorities as expendable to the appetites of selfishness.