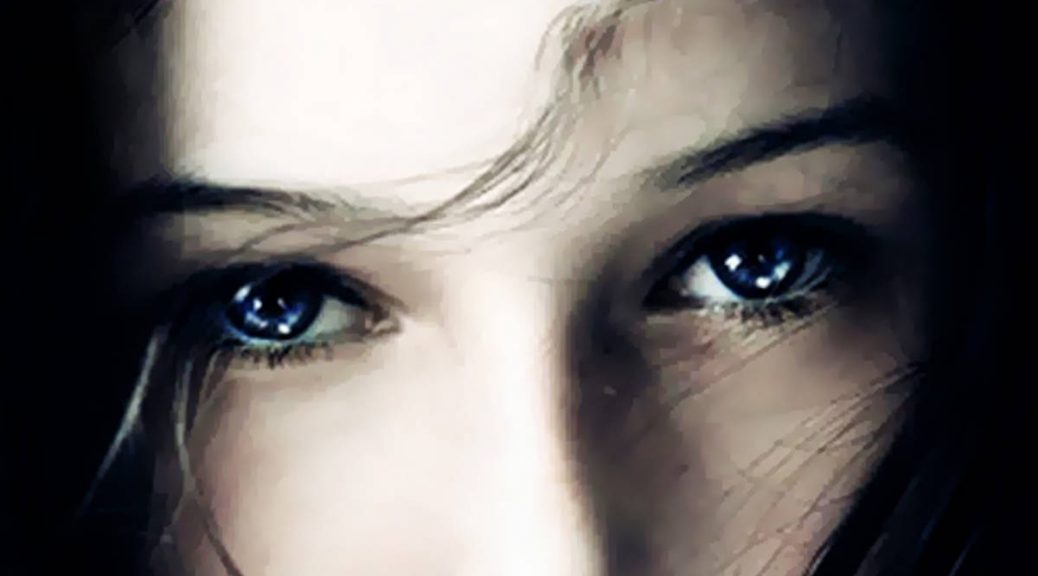 “Lament is one of the ways you refuse to give up on justice… Lament is a form of radical honesty that entrusts our woundedness and the world’s brokenness to a God we expect to listen and to care.” – Kyndall Rae Rothaus[1]

Caregivers and practitioners involved with exploited children face the daily reality that we cannot help everyone. Some children will live and die in the most horrific and unjust ways, and we are simply not powerful enough to intervene. We are left with questions of the spiritual significance of their lives. Understanding God’s Heart for Children is a text based on a set of seven affirmations endorsed by Christian leaders in the field of children at risk (McConnell, Orona, and  Stockley 2007, ix). The last affirmation insists that “Children are essential to the mission of God. Christ made it clear that children are able to receive the kingdom of God (Mark 10: 14) and are therefore able to be an active part of the kingdom community” (ibid, 6). Does this affirmation extend even to the child in an on-going exploitative situation or is it limited to those children who have been rescued and who have experienced some level of healing? This paper seeks to acknowledge the upside-down power of un-recovered children to advance the kingdom of God and to provide a biblical justification for this recognition.

Into the Narratives
Any reflection on children in Scripture will include Christ’s words of welcome and inclusion to children. Jesus said, “Let the little children come to me, and do not hinder them, for the kingdom of heaven belongs to such as these” (Matthew 19:14 NIV). However, this is only the introduction to the biblical perspective of children. From the narratives of the Old and New Testaments, we find children like Samuel, David, Miriam, Josiah, and Mary being used mightily by God to advance his kingdom. These are the stories that are easy to embrace. They are encouraging and heart-warming. The children grow into honored adults, and the kingdom work begun in their childhoods only continues to gain momentum as they grow older.

When considering exploited children and their purpose in God’s kingdom, it is tempting to never move beyond stories like that of Joseph, a teenager trafficked for labor who later became politically powerful. We use his narrative to remind ourselves that what men intend for evil, “God meant for good”(Genesis 50:20). This feels encouraging because in the end, Joseph was not only exonerated, he was restored to his family and even played the role of a hero for his oppressors. Could there be any better story we could wish for on behalf of exploited children?

To be fair, sometimes this is the story. Organizations working on behalf of children at risk are full of people whose passion for their work was birthed in their own traumatic childhoods and experiences in crisis. Truly, these are often the people who make the most impact in work with exploited children because they can empathize in a way that no one else can. The evil done to them becomes the catalyst for powerful good. That cannot be diminished.

But what about the children for whom rescue never comes? What about the ones who will never be restored to their families or who will never play the role of a hero? Can God do nothing with their lives? Are they exempt from the affirmation that they are essential to the kingdom of God? Is participation in God’s kingdom limited only to those whose lives mirror Joseph’s story on some level?

Limiting this affirmation to the success stories undermines the credibility of the affirmation itself. It is as dangerous as insisting that “all things working together for good” can only mean an eventual happy ending (Romans 8:28, NIV). A perspective that excludes un-recovered children from being participants in the advancement of God’s kingdom does a second and perhaps even deeper injustice to the lives of the many who will never know justice on this side of heaven. It denies hope or dignity within their human circumstances and excludes them as a part of the “these” that Christ insists the kingdom belongs to. In the population of commercially exploited children that I work with, the majority will never escape with their lives and freedom. But I cannot believe that God does not still redeem and dignify their stories. He does. He is that big; He is that good.

Setting the Stage
As believers, we must contend with the evil perpetrated against children in reality and also in the history chronicled in Scripture. An honest reflection on some of these uncomfortable stories can shed desperately needed light on the kingdom role of the most hopeless cases that we might encounter.

One of the most disturbing stories regarding children found in Scripture is the narrative of Jephthah’s daughter in Judges 11-12. Jephthah, a military leader, made an ill-advised declaration to sacrifice the first thing that walked through his door upon his return from a successful battle in thanksgiving to God for the victory. His daughter, exuberant to greet her father, ran out of the front door and straight into her most unjust fate.

Biblical scholar Tikva Frymer-Kensky sets this passage in its context in Judges. It is a story designed to appeal to our deepest sense of injustice and make the reader long for a different outcome. “The horror with which biblical authors react to child sacrifice is the very reason this story is included in the book of Judges… The reader waits for salvation – why doesn’t somebody stop the sacrifice and rescue the daughter?” (Frymer-Kensky 2002, Loc 2448).

The book of Judges uses the narratives of females to show the downward spiral of a nation ruled by God to a nation desperate for intervention. The earliest stories are of Jael and Deborah who work in harmony with their brothers for the good of Israel in submission to God. The final stories in Judges 19- 21, which sounds terrifyingly similar to modern day evil, are of the gang rape of a woman that ended in her death and the story of the men of Israel slaughtering a city and abducting 400 girls to be their brides. When these 400 were not enough to go around, they kidnapped a group of dancing village girls as well (Judges 21). The explanatory verse is the last of the book: “During that period, there was no king in Israel, and everyone did what seemed right to them” (Judges 21:25).

Frymer-Kensky writes that the point of Judges was that Israel “needed a king,” but the rest of the Old Testament was proof that a human king was not the answer (Frymer-Kensky 2002, Loc 3488). A Jewish scholar, she does not study the New Testament or the affirm Jesus as the Messiah, but the kingship of Christ fits perfectly with her research. It was not King Saul or human governments that was needed to prevent such tragedies, it was (and remains) God himself in the person of Jesus. The rest of the Old Testament moves on to prove this and set the stage for the inauguration of the kingdom of God that comes with his birth.

Redemption in Unexpected Places
Jephthah’s daughter’s story provides a powerful testimony of God’s ability to redeem even when he does not rescue. There is a shocking hope where there should be none. Through her story we learn that in honoring the memories of the ones never rescued by naming the truth of their tragedies, the kingdom of God moves forward.

Upon realizing her fate, Jephthah’s daughter responds with stunning dignity. She requests two months to spend with her friends mourning the coming reality, mourning their collective powerlessness to stop what is happening. It is an intriguing response that begs for reflection. Caregivers of exploited children can feel a sense of solidarity with the friends’ bittersweet resolution to stay with Jephthah’s daughter all the way to her death. They could not change what was, but they could ensure that she knew that she was not alone, that she was loved, valued, and esteemed. They could remind her that she did not deserve what was happening to her and that they would never forget. This too is part of our work.

There was no last minute rescue for Jephthah’s daughter like there had been for Abraham’s son (Genesis 22:11-12).  But even after her death, her story was not over. Judges ends Jephthah’s daughter’s tragic story with the statement that, “From this comes the Israelite tradition that each year the young women of Israel go out for four days to commemorate the daughter of Jephthah the Gileadite” (Judges 11:39-40). It is powerful that what began with the solidarity of a few friends became a movement of a nation’s young women in which they honored the memory of a sister who never received her justice and reminded their entire community of the consequences of rash vows.

Conclusion
Jephthah’s daughter advanced God’s kingdom because in her youth and innocence, she showed us how much we need King Jesus. In the same way, child victims of exploitation are never “just” victims. Their lives and deaths are never in vain so long as there are friends who will acknowledge them, be changed by their memories, and use their lives to point to our desperate need for hope in Christ. Our role as “friends” of exploited children is to be truth-tellers and commemorators of their lives, even when their stories do not have happy endings. This is the truth of the Kingdom expressed in flesh and blood, that God has chosen the weakest, the lowest, and the most despised to reveal himself, to show his power, and to pave the way for salvation (1 Corinthians 1:25-28, 1 Corinthians 12:9).

Frymer-Kensky, Tikva. Reading the Women of the Bible: A New Interpretation of Their Stories. New York: Schocken Books, 2002. Kindle edition

[1] A special acknowledgement of this sermon for awakening my heart to seeing the power of the “horror stories” in Scripture, and of Jephthah’s daughter’s story in particular.

One thought on “Injustice As Mission”