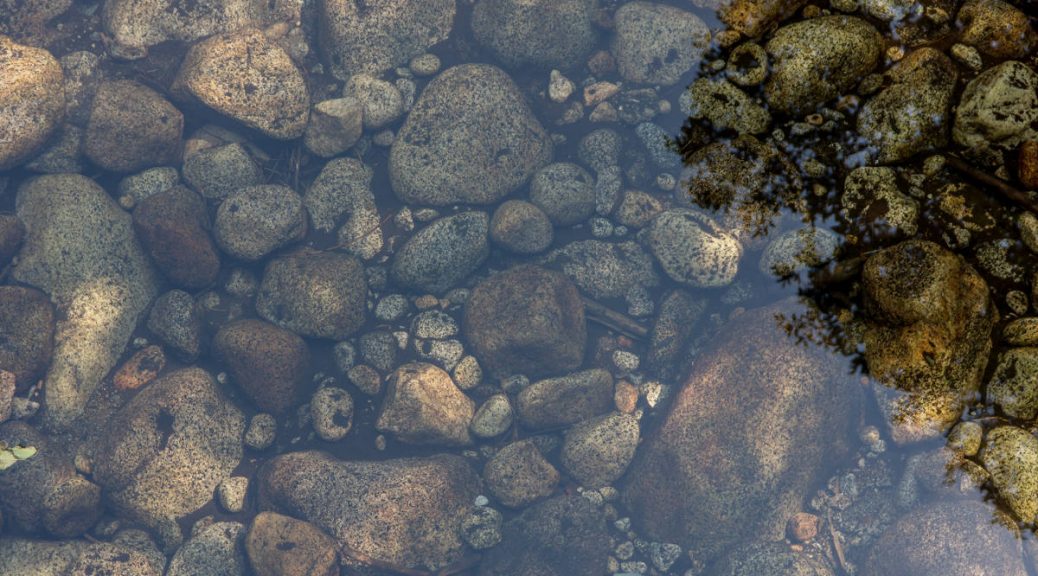 Ten years ago, I was in turmoil. I desperately wanted to be used by God for something bigger than myself, but at the same time I was absolutely terrified by what He might require of me. With only the hope that God’s goodness was really all that He promised it would be, I jumped. I scrapped my plans for a successful medical career and simply asked God to put me somewhere where no one else wanted to be. Perhaps not the smartest move, but I figured if I was going to follow God to the ends of the earth, than I really wanted to go to the very end of it.

In the middle of this internal battle, the story of the Apostle Peter became incredibly significant to me. I’ve heard many people talk about their dislike for Peter because of his impulsive behavior, rash declarations, and continued foibles. Maybe that is exactly why I love him – I am cut from the exact same fabric. My favorite section of Scripture is Peter’s adventure of walking on water. While in the end he messed it up, lost his faith, and had to be rescued, I can only see the fact that he was the only one who got out of the boat. Not that failure is something I am pursuing, but I would so much rather walk two steps on the water toward Jesus and need His rescuing hand and rebuke than stay safely in the boat.

Over the years, I come back to this theme – getting my feet wet – again and again. A couple of weeks ago, I stumbled on a beautiful song by Lifehouse called Storm. Here are the lyrics:

If I could just see you, everything will be alright
If I’d see you, this darkness will turn to light

If I could just see you, everything will be alright
If I’d see you, this darkness will turn to light

I realized something interesting. For the last decade, my eyes have been staring at the water, at the goal if you will. I have been fixated on what God wants me to do (despite the fact that I still only have the vaguest of notions of what that actually is). I have thought often and hard about what purpose God has for my life and have been running toward that with every puffing breath that I take.

It’s not that I am not interested in that any more, or that I think God has no use for me. It’s just that I am lifting my eyes up and realizing that I just want Him. I am way more excited about the fact that He is holding my hand than that my feet are standing where they have no business being.

Joshua 13 tells the story of Joshua leading the Israelites across the Jordan River and into the Promised Land. God parted the Jordan just like he had done for Moses when the Red Sea was in the way. Only this time God required the priests to go first. They were to carry the Ark of the Covenant and go stand in the water of the river and remain there until all of Israel made it safely across to the other side. Until the priests got their feet wet, the river continued to flow.

I love this. I love it because God required something from the priests, even though He was the one who did all the work. He required their trust. He required them to walk into a situation where they would be lost if He didn’t come through. He required their leadership. He required a courage that rests on the character of a faithful God. And, oh, did He deliver! Not only were they in the front row of seeing an awesome act of the Creator, their own hands carried the Presence of God. I can’t even imagine what it must have been like to be one of those men watching their family, their clan, and even strangers passing next to them on a dry river bed with a wall of water at their backs and the weight of God resting on their shoulders.

At this moment, I am completely convinced that I don’t really care where this journey is taking me or even how many mistakes I make along the road. So long as God’s presence is with me, so long as He holds my hand, I will keep walking. Maybe we will even end up at the end of the earth.