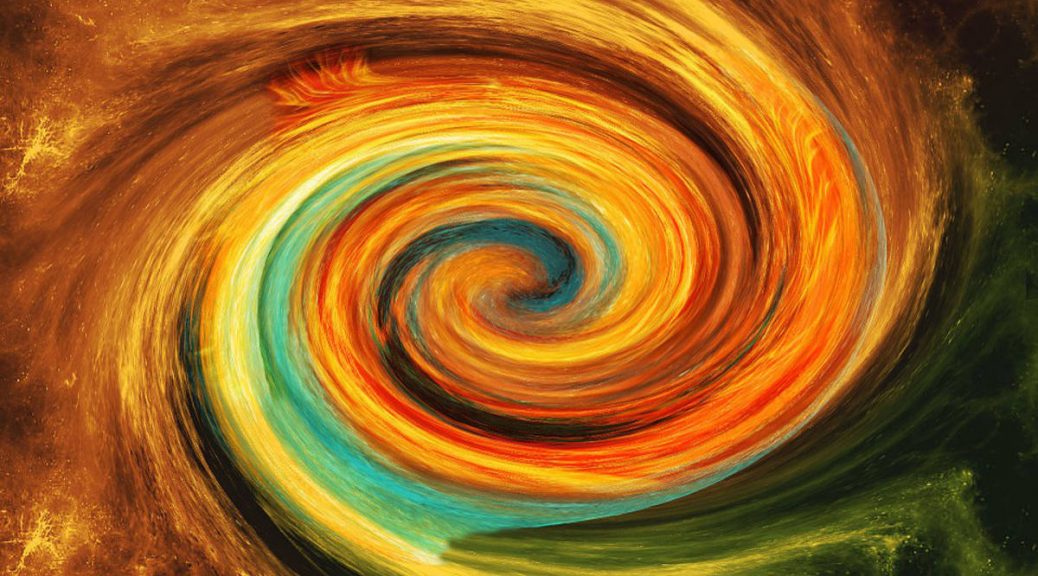 For years, I have loved reading about the boldness of Moses when he asked God to show him His glory (Ex 33:18). I imagine that to have that kind of audacity, his relationship with God must have been incredibly intimate. The evidence is all over Moses’ life as God spoke to him and through him in so many ways on so many occasions. In fact 33:11 says that God spoke to Moses “face to face, as a man speaks with his friend.” This is intriguing firstly because it is GOD speaking to Moses like a man speaks to a friend, not the other way around. This is GOD stooping low enough to have a conversation with a mere mortal. It is also interesting because we know that “face to face” does not mean that Moses saw God’s face. “No one may see [God] and live” (33:20). So then, what does the expression mean?

I think it is a simple matter of a two-way conversation. My best girlfriend lives thousands of miles away. When we really need to talk, e-mail and facebook just don’t cut it. We need to speak in real time with the other’s undivided attention. So even if that conversation takes place over the telephone, we’ve been face to face and our relationship deepens because of it.

Moses had God’s undivided attention, but even more, when he spoke, God responded. God moved as a result of those conversations. While I realize that there is a bit of a tightrope to walk when dealing with subjects like God’s sovereignty and foreknowledge and how that interacts with His responding to our prayers, I can’t help but sit in Exodus 33, eavesdropping on the conversation between these two friends.

The chapter opens after Moses descended from Mount Sinai where God had given him the commandments for Israel. He had been up there so long that the Israelites assumed he was dead and made a golden idol in the shape of a calf to worship. As a result, Moses pleaded with God to spare the lives of His wicked people (see Exodus 32 for another fascinating conversation to eavesdrop on), and God relented. Then God said to Moses, “Leave this place… Go to the land I promised on oath to Abraham… I will send an angel before you and drive out the Canaanites… Go to the land flowing with milk and honey. But I will not go with you, because you are a stiff-necked people and I might destroy you on the way” (33:1-3). This was God saying that He would make good on His promise to give the Israelites the Promised Land. He would provide protection and even drive out their enemies for them through the service of an angel. They would have everything. Except the presence of God.

Moses was not even tempted. Immediately, he argued with God. “If your Presence does not go with us, do not send us from here.” This man, who had experienced the radical nearness of God in his life, knew that God’s stuff – His blessings, His protection, His favor – were absolutely worthless compared with God Himself.

I love this story because I can so easily be distracted with good things, even things that are from God, and forget where my real treasure lies. Then God nudges me (or smacks me across the head) and shows me the exchange that I have made. Good things are mere dust when compared with the God who gave them to me.

I want to be like Moses and refuse to settle for anything less than the Presence of God Himself. I want the boldness to approach God as if I could actually sway His decisions, not a boldness steeped in pride but in the fact that I KNOW MY GOD and I know that He talks to me as a man does with his friend. I want to be so intent on gluing myself to God’s side that I risk getting destroyed by His glory along the way.

Refusing to leave God’s presence is a terrifying and exhilarating lifestyle, but I feel that the rest of my life must be about moving closer and closer to Him as He moves me along to wherever He wants me to go. Honestly, I don’t really care much where that is. I just know that I can never be satisfied being anywhere else but with Him. He is EVERYTHING to me. And maybe one of these days, I will even have the guts to ask Him to show me His glory.