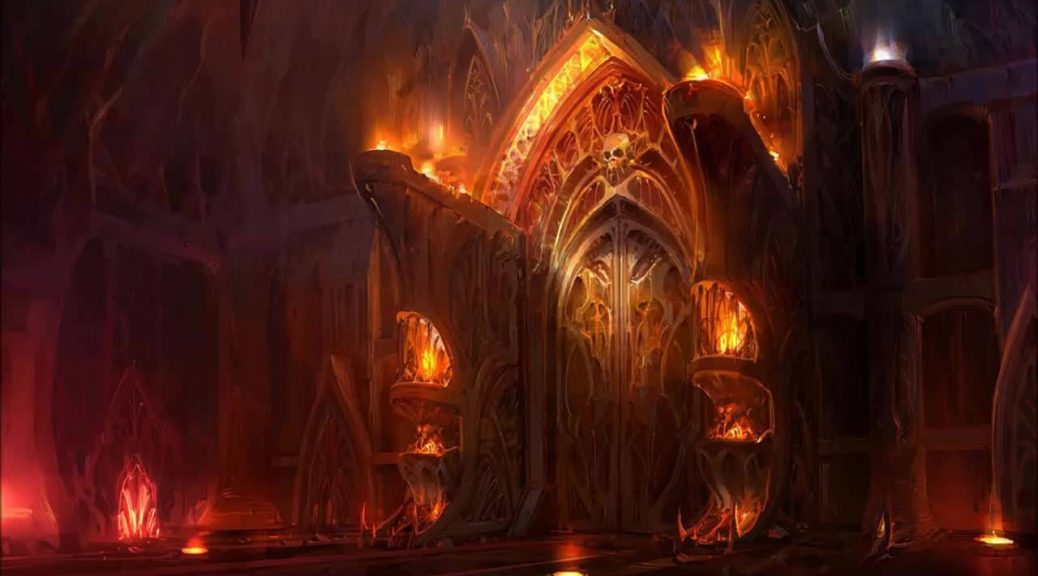 Christian communities worldwide have a problem. We have become insulated, inward-focused, and fearful of the outside world. We wrap our children in bubbles of Christian subculture terrified that they will be tainted by the sin of the world or worse, that they will be attracted to join in. We run from darkness, thinking that if we come into the light of the Church we will be safe.

We were not meant to run from the darkness, we were meant to drive it back forcefully and confidently with the light of the Kingdom. When Jesus described the church he said that “the gates of hell will not overcome it” (Matthew 16:18). For some reason we have pictured Hell storming toward us. If that was the case, hiding in the bubble of the Christian community would make sense. That would mean that we are in a defensive position.  However, if this is the image that we get when we think of the kingdom of darkness and the kingdom of light, we have gotten it backwards. Gates are not offensive weapons; they indicate a defensive, buttressing position.

The reality is that Satan and darkness and sin is real and active and damaging in our world, but the Kingdom of Jesus is advancing daily. The light that disciples of Christ bring with them into the darkness shrinks the reign of Satan with every step into enemy territory. What Jesus was telling us is not to shrink away in fear or hide from an evil kingdom that is attacking us, but to rush forward as warriors into the darkness because the gates of Hell are not strong enough to withstand the power of the cross. WE are on the offensive, and we are assured of victory in the end as the Kingdom rushes in on the shoulders of Christ’s followers who have been given the authority of the Creator over evil.

We know that the final page of this world’s story has already been written, but we were not told to crowd protectively together and wait it out. Over and over in Scripture, Jesus sends us out and tells us to advance his Kingdom with him. Our role is to storm the gates of darkness WITH Jesus until they finally crumble completely. And they will.