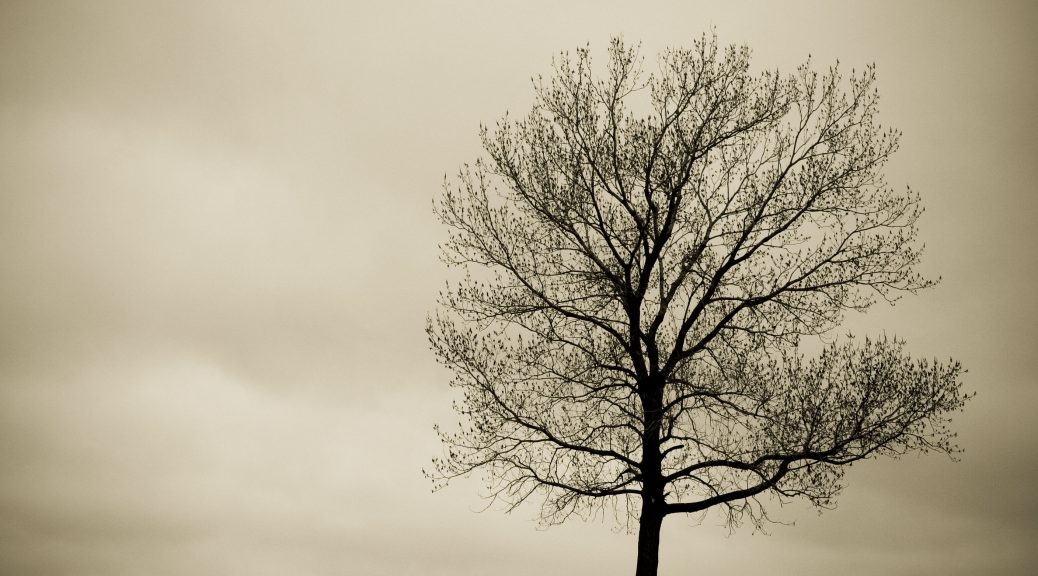 Sometimes there are moments when I fall in love with Jesus all over again. Like when I see his clever wit and not-so-subtle messages hidden in old customs and culture. Most recently, I discovered some cultural context to a weird New Testament story that finally made the whole thing make sense… and made me chuckle with delight. That guy. He was amazing!

The story in question is in Matthew 21. In just a few short verses we are told that a hungry Jesus encounters a fruitless fig tree at Bethphage and declares, “No longer shall there ever be fruit from you again.” Afterwards, the disciples are astonished to see that the fig tree withers under Jesus’ judgment.

I’ve heard a dozen sermons about this passage, usually either drawing out the idea of the authority of Christ or using the story as a warning that faith should produce “fruit” or we will be judged severely. But these explanations seemed insufficient because, frankly, it just seemed to be a story of a huge overreaction on Jesus’ part. Practically a hunger-induced tantrum.

It wasn’t. In fact, what I learned recently was that Jesus was making a very explicit statement to the first century Jews, particularly the religious authorities, that every one of them would have understood.

In ancient Jewish culture, the Sanhedrin was the Supreme Court. They met at two separate locations, each for specific purposes. One was near the town of Bethany in the village of Bethphage. Essentially the Sanhedrin were the judges and Bethphage was the court’s meeting house. In particular, the Bethphage location was where the Sanhedrin convened to determine whether blasphemy had been committed and to condemn the heretics to excommunication. It was where people were declared unclean and forbidden to enter the Temple. Bethphage was where Jesus was taken after his encounter with Pilate so that the Sanhedrin could put him on trial for blasphemy. They did, and as far as they were concerned, Jesus died on the cross a condemned Gentile, not a fellow Jew.

However, before that particular encounter with the Sanhedrin, Jesus made his way through Bethphage on his way to Jerusalem, and it was in Bethphage that he declared over the unripe fig tree, “No longer shall there ever be fruit from you again” and caused it to wither up and die.

Bethphage is translated as the “House of the Unripe Figs.”

When Jesus cursed that particular fig tree, he was not angry that he didn’t get a snack on his journey. He cursed an unripe fig tree at the House of the Unripe Fig. Through vivid symbolism, Jesus was making a clear condemnation of the religious rulers who took it on themselves to judge who was in and who was out of God’s favor. He was declaring that no religious council held the right to pronounce someone unworthy or unclean or blasphemous. Jesus was making a claim of exclusive divine authority to judge.

I often feel like the religious gatekeepers still spend their time acting as a modern day Sanhedrin. They are still excommunicating people, and their judgments continue to destroy lives, break apart families, and erode communities. What the gatekeepers seem to have forgotten is that human beings were stripped of the right to put ourselves in the judgment seat when Love came down and took up that space permanently. There are no vacant Sanhedrin judicial seats to fill in the House of Unripe Figs. The fig tree withered and the court was shut down. Forever.

Credit for my wild goose chase research goes to Wade Burleson for initially opening my eyes to this cultural insight into the story:

If you are fascinated by this bit of cultural insight, the following links have even more interesting information about the Sanhedrin: https://www.hope-of-israel.org/bethpage.html & http://www.askelm.com/golgotha/Golgotha%20Chap%2012.pdf