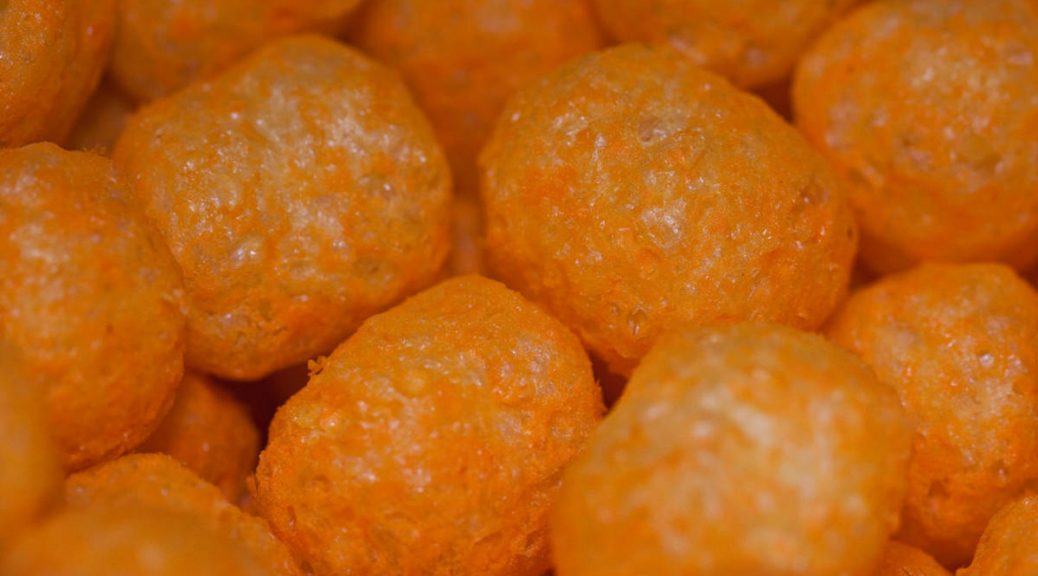 One of my favorite Christmas traditions since becoming a mother has been taking my boys to the dollar store for Christmas shopping. They get to pick out whatever they want for the people on their lists, and let me tell you, it’s HILARIOUS to watch the gift opening on Christmas morning. Mardi Gras beads for grandma, Minnie Mouse hair brushes for a college-aged aunt, and a giant bucket of cheese balls for Daddy. It’s truly fantastic, but it has also become deeply symbolic to me because it is the perfect representation of our relationship with God.

You see, I am struggling with an addiction to productivity. Like many other Americans, being productive is a moral value to me. It’s how I identify myself – I am what I do. I am learning that this is baloney and that God is much more concerned with my being than my doing, but it’s hard to get over the habitual thought process and constant self-judgment. I know that God’s love for me doesn’t wax and wane with the things that I do for him, yet, I often think about how God will respond when I perform something in his name. Won’t he be so happy that I accomplished this goal that helped so many people? Isn’t he proud that I was selfless in that thing I did?

I don’t think this is wrong, really. I think that there is something very TRUE about our faith being lived out in our actions. It is RIGHT that we associate our good works with pleasing our God. Those are very sacred, holy things. What isn’t so holy is when my perspective isn’t just a vertical glance, but a horizontal one as well. It’s when I start looking at what others are offering Jesus and feel either defeated or superior that things get a little crooked.

But I learned something by watching my little boys pick out dollar store Christmas gifts…  First, they don’t care what their brothers are giving. They know what the others picked out, but they are so excited about giving THEIR gifts that it doesn’t even occur to them to stop and compare. They are SO SURE that dad is going to be over the moon about those cheese balls that there is no energy to put into wondering if the cheese balls will be the favorite. Of course, they are the favorite. They are ALL the favorite.

And that’s the second lesson. I love every single ridiculous dollar store gift I’ve ever been given. They are each spectacular because they were given by the people that I adore the most in the world. They delight me precisely because of the giddy delight with which they were given. They make me feel known and loved even though they are honestly… silly. Which is the third thing that I learned.

Truly, isn’t that what our best gifts are to God too? We take ourselves so seriously, thinking that our contribution that we are making to the kingdom is so desperately important, so critical. And maybe it is. Or maybe, just like I could easily pick out my own pot holder, I suspect God can do his own work any time he wants. And he probably cocks an eyebrow occasionally at the things that we deem critical to mankind, but I think they give him a delighted laugh too. The fact is that it’s not that he NEEDS these gifts of ours. It’s actually grace that he even accepts them from us. His love is the only thing that explains why he bothers.

What our dollar store Christmas gifts have taught me is that God really delights in the baubles that we offer him so seriously. He’s pleased with the tender hearts behind them that want to make a contribution to his Kingdom, that take our positions as his daughters and sons so seriously. What brings him pleasure and what releases me to the greatest joy is focusing exclusively on that and refusing to get caught up in worry that another child of his might have picked out a better gift. That’s not a thing. He’s delighted by what I uniquely offer him as he is delighted by his other kids giving him their unique gifts. This is no competition. There’s plenty of room for all of us to give God every perfect dollar store gift.

One thought on “Lessons At the Dollar Store”